Since its opening in the summer of 2010, the Las Colinas Awards have been building and Las Colinas Golf & Country Club has quickly gained an enviable reputation for its world-class amenities, bespoke villas and championship golf course, which has already established itself as one of the top 100 in Europe's most promising golf courses. In 2014, Las Colinas Golf & Country Club was awarded the best Golf Resort’s category at the International Hotel & Property Awards 2014. 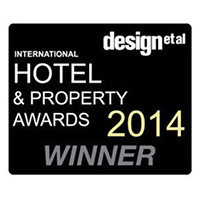 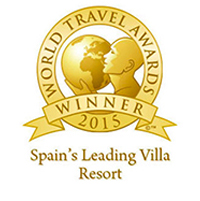 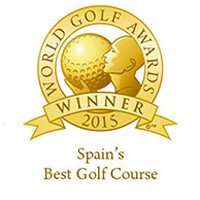 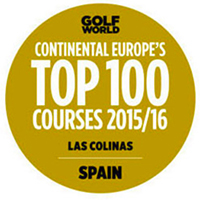 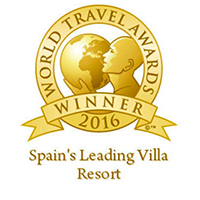 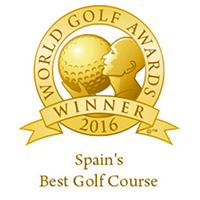 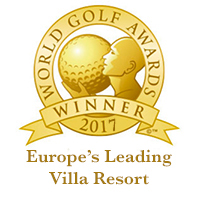 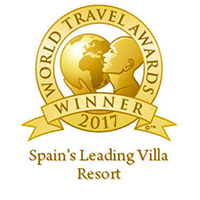 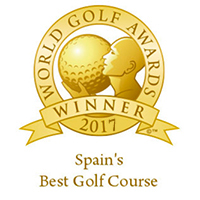